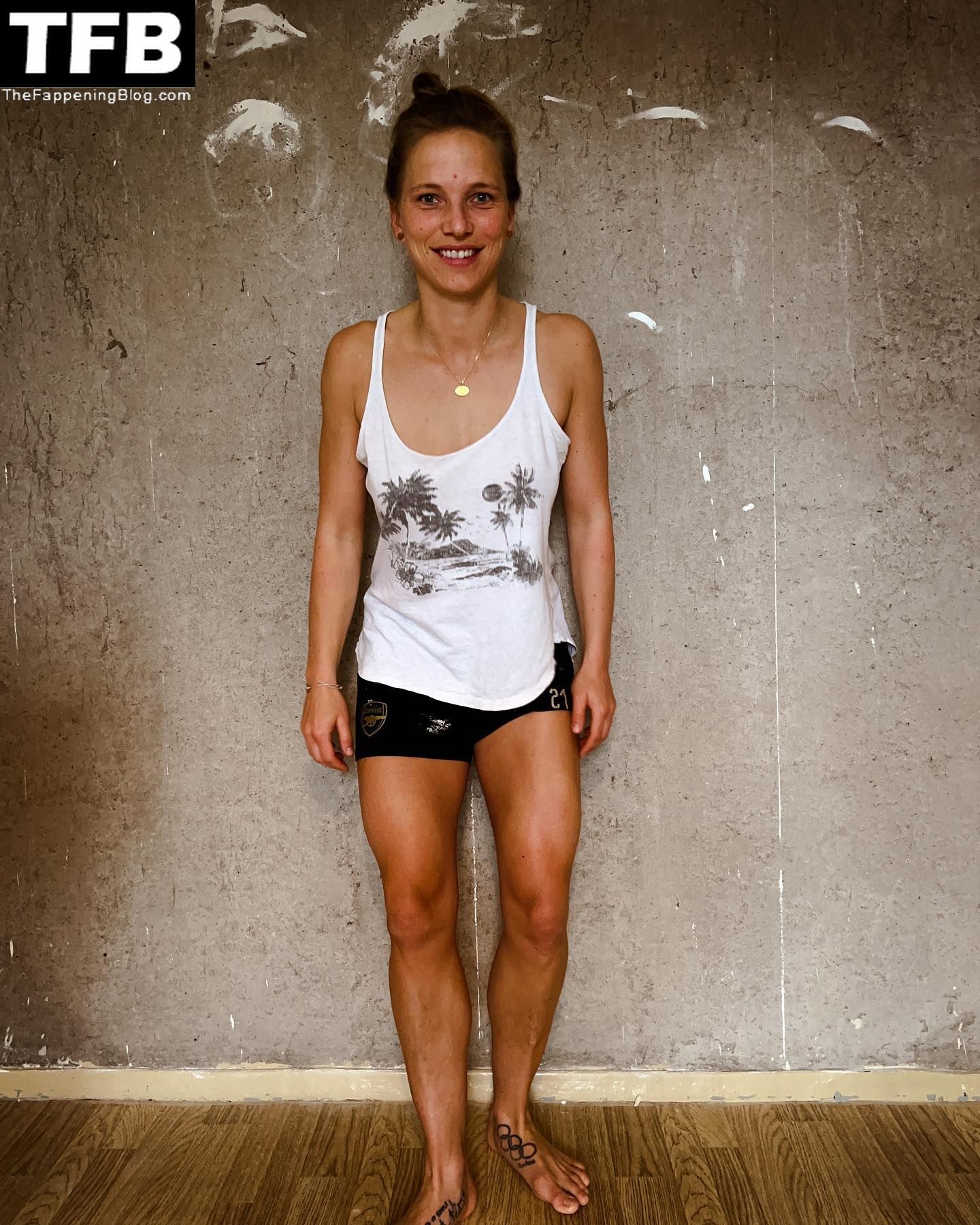 During her youth career and the first two seasons of her senior career, Kemme played as an attacker. She switched to more defensive playing positions while playing for Germany U-20 during the 2010 FIFA U-20 Women’s World Cup. 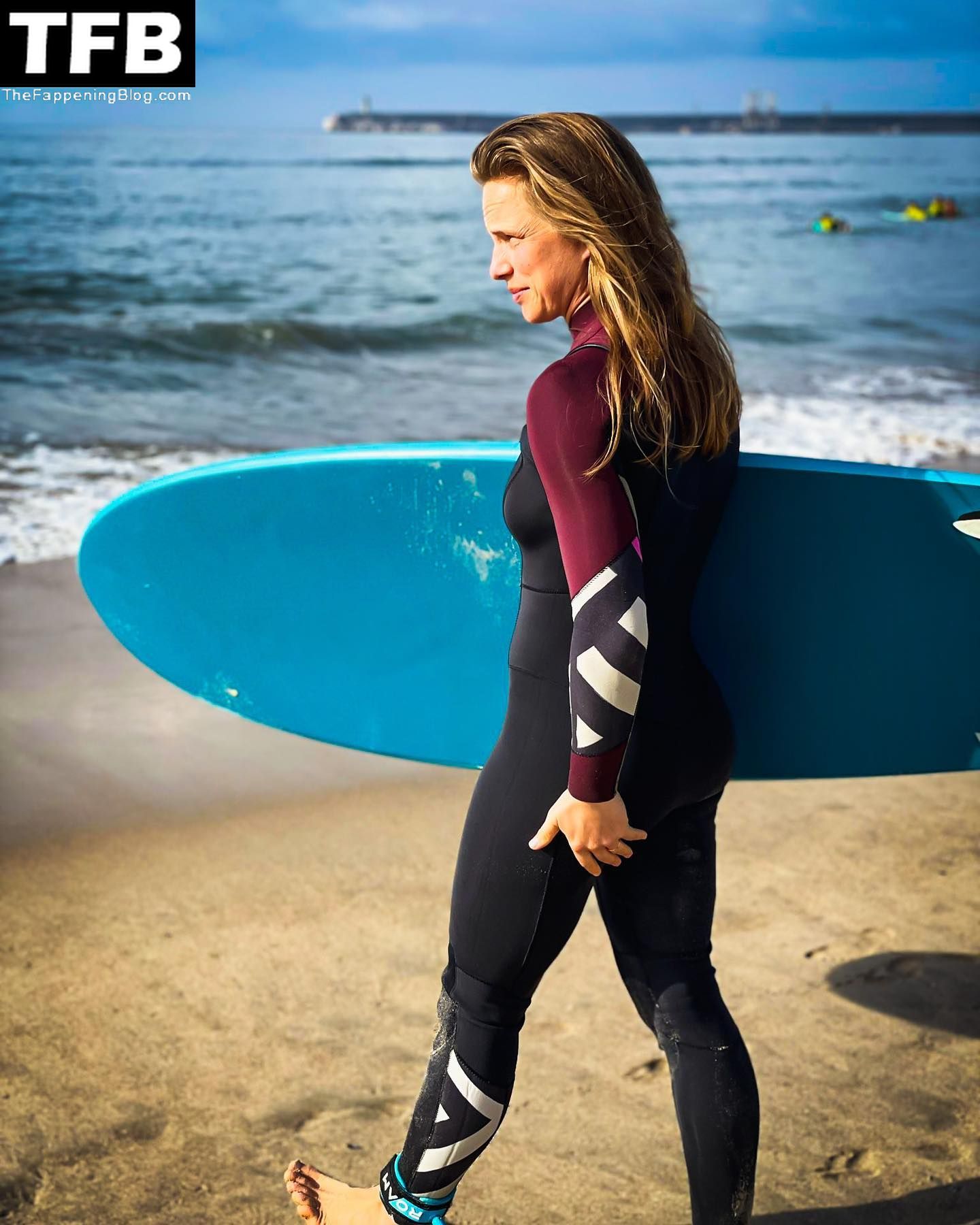 Two of Kemme’s goals for 1. FFC Turbine Potsdam, both long-range shots, were included in the 10 best goals of the German Football Association’s Women’s Goal of the Season 2014–2015 shortlist.Kemme combined her football career with her police studies at Brandenburg’s police training college. 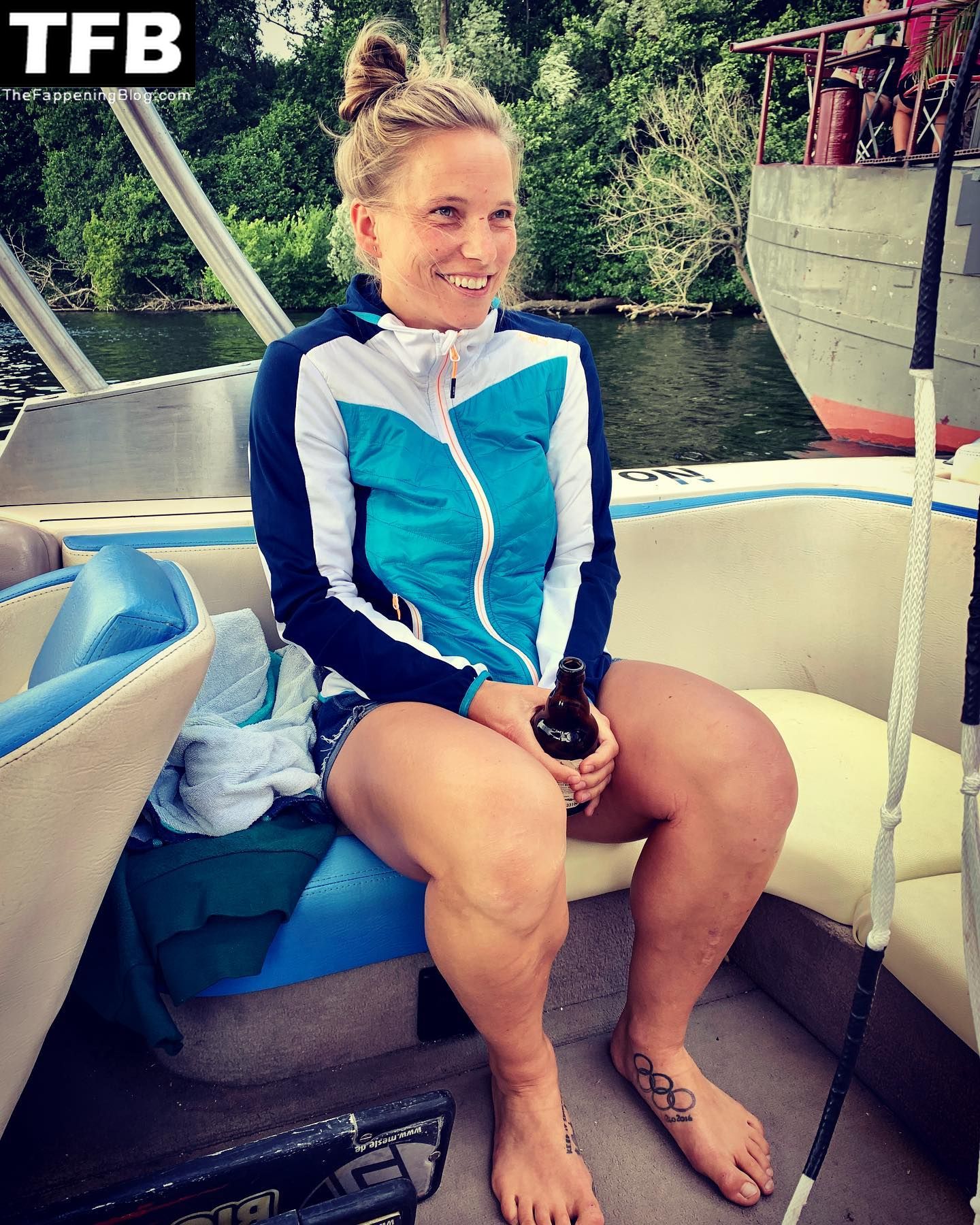 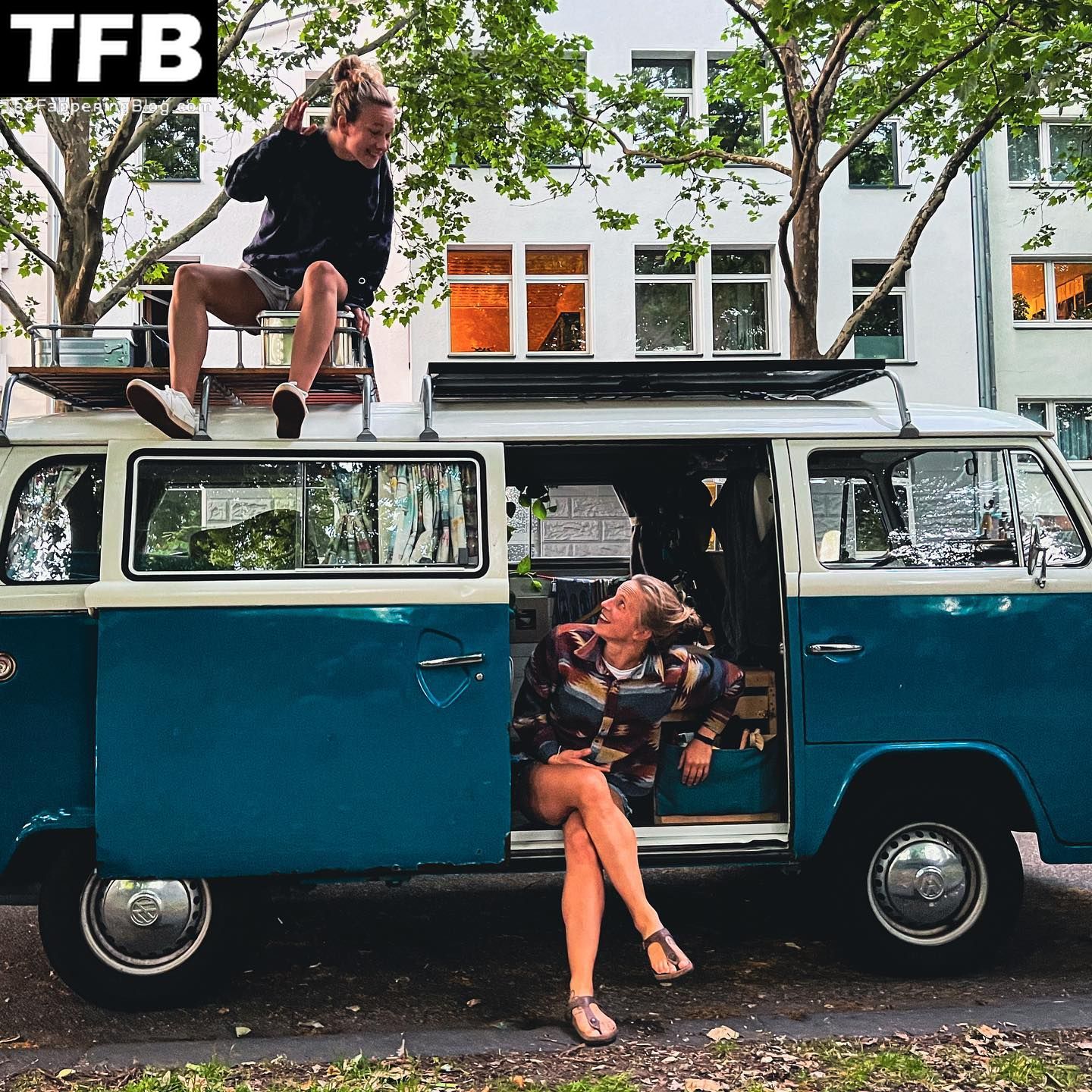 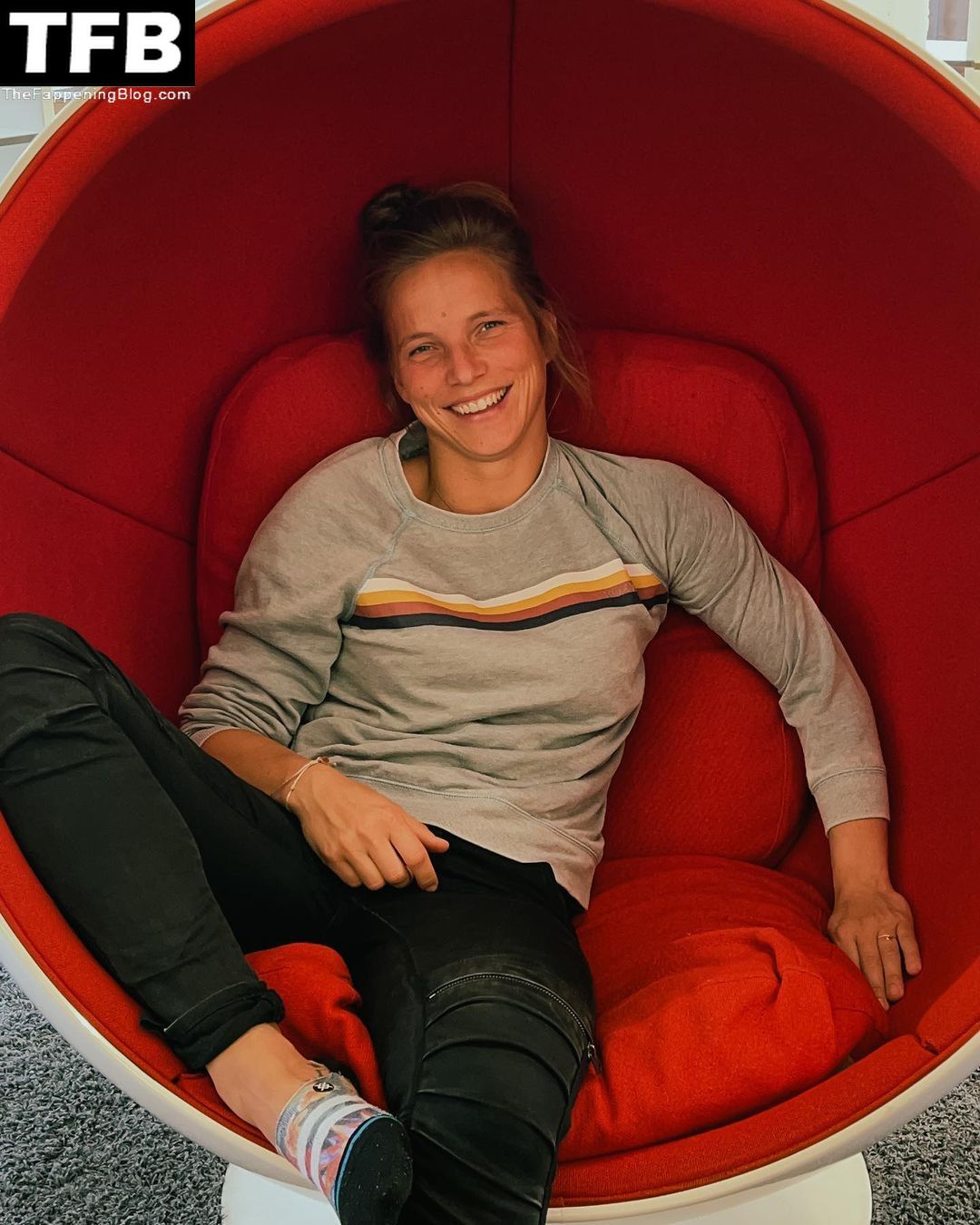 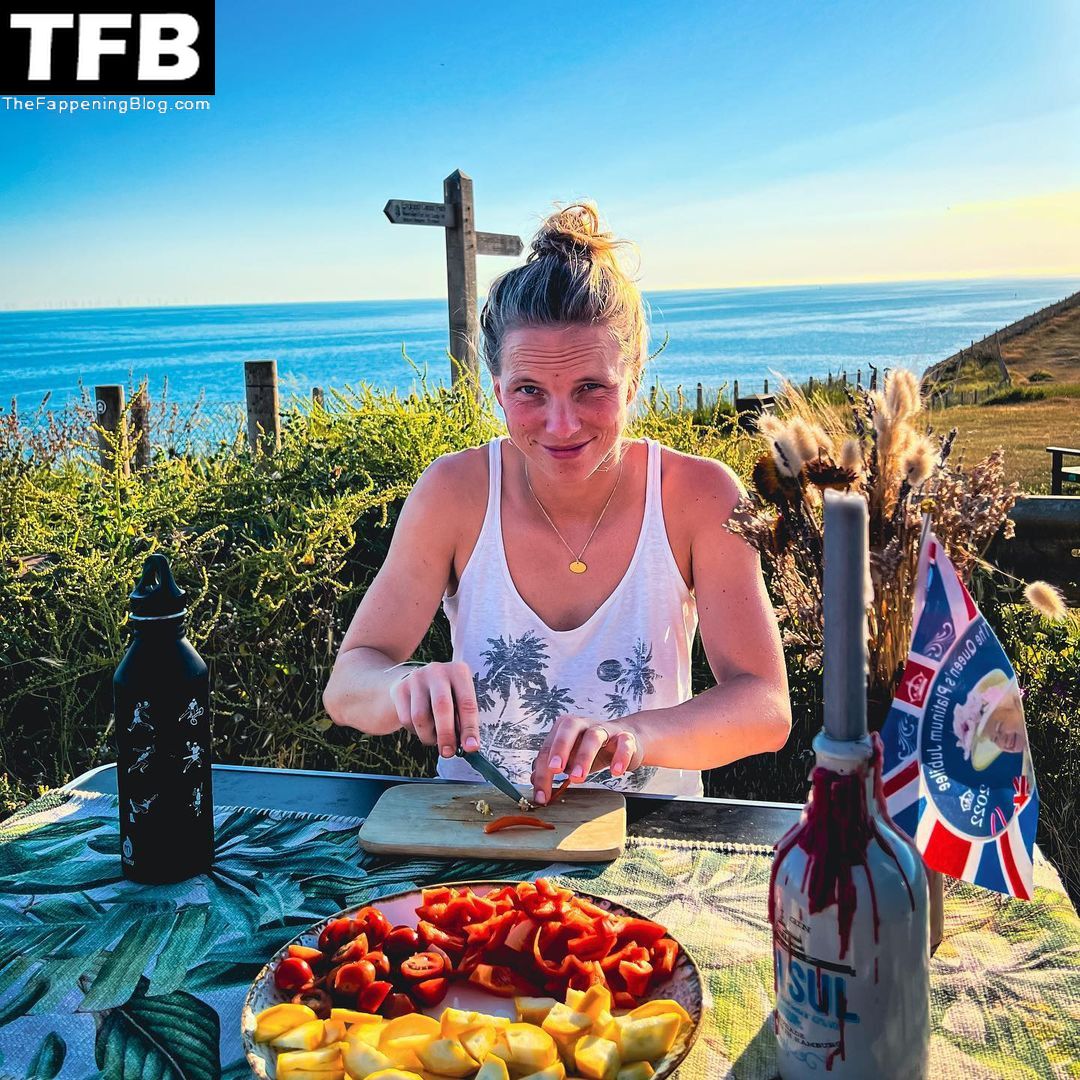 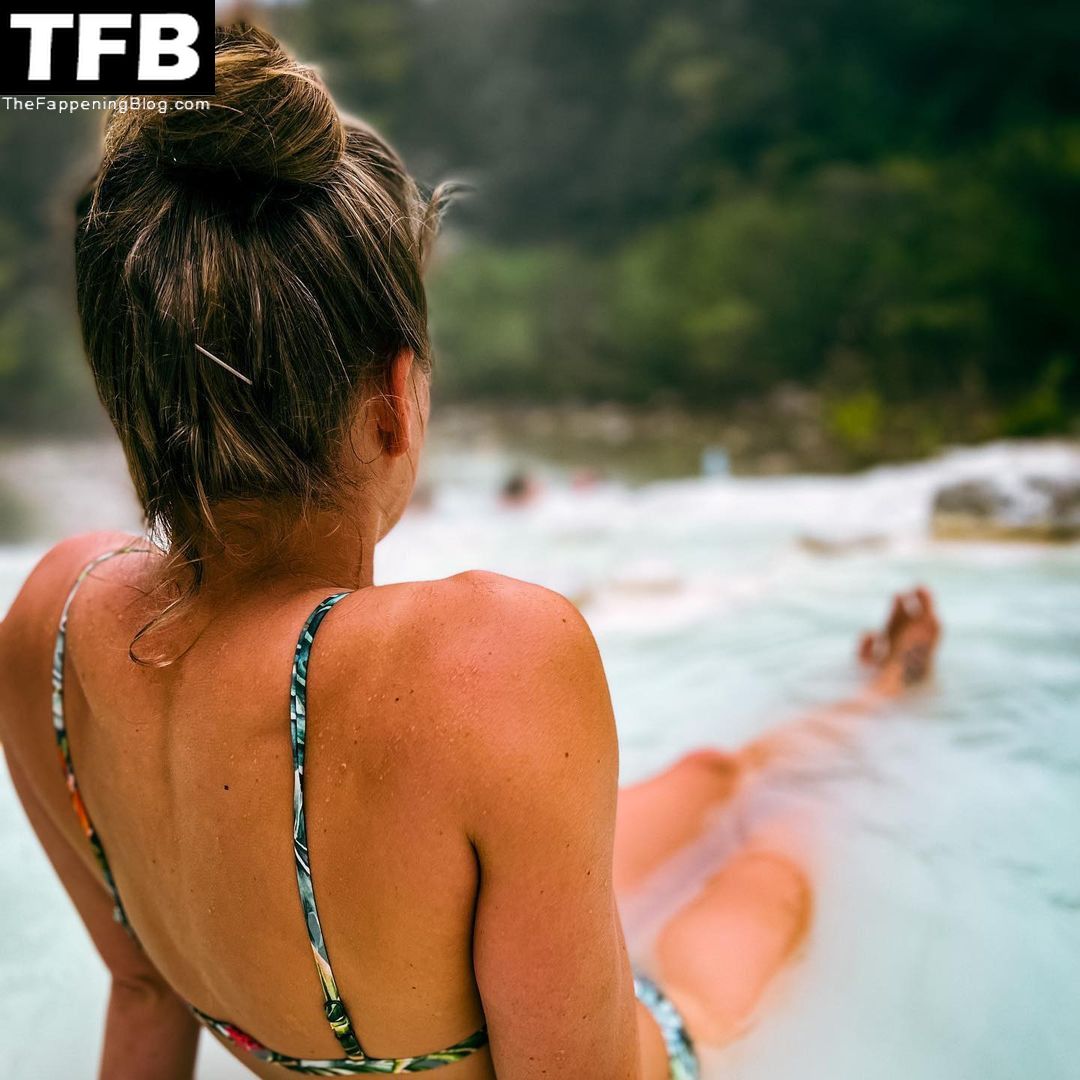 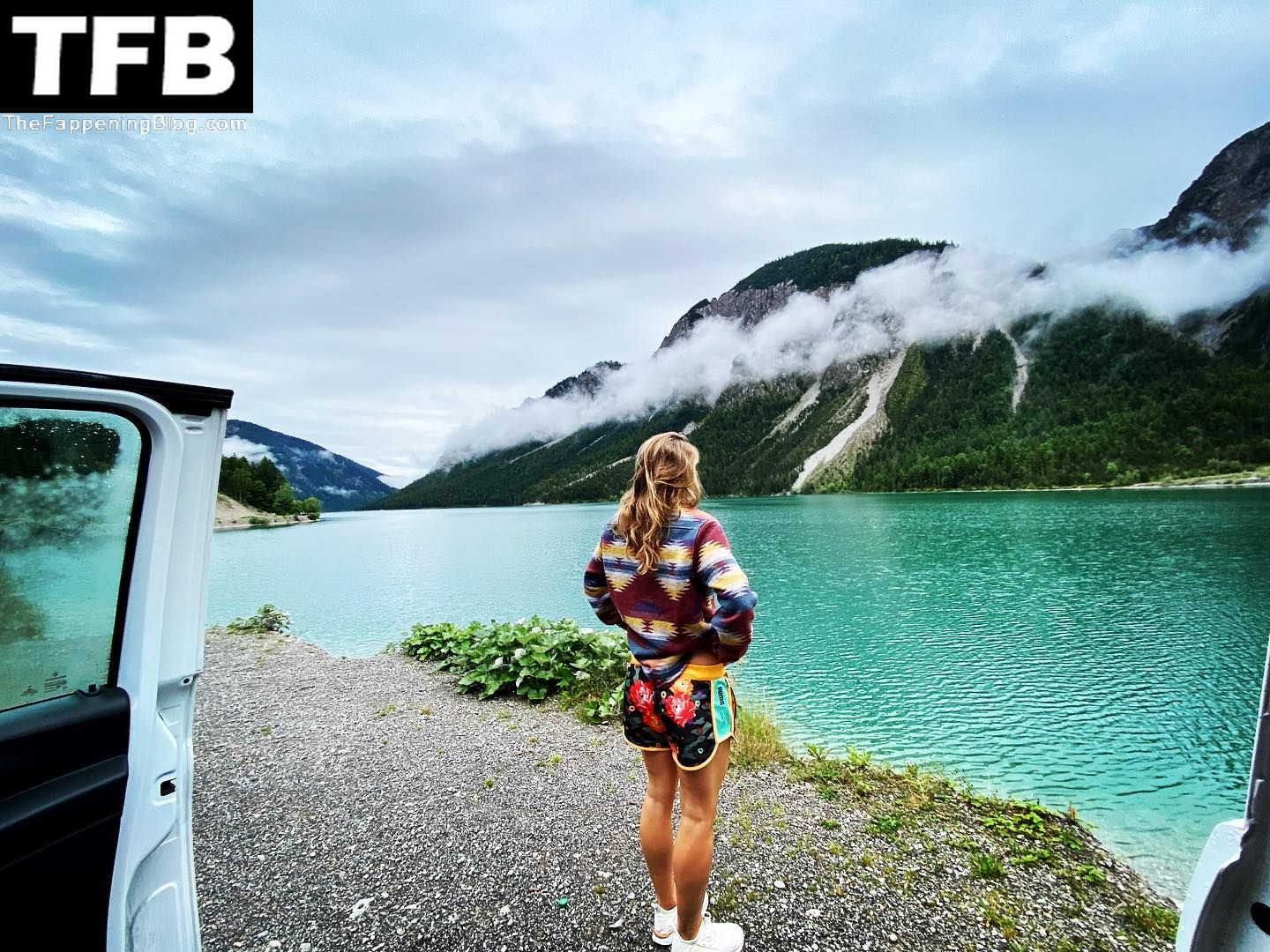 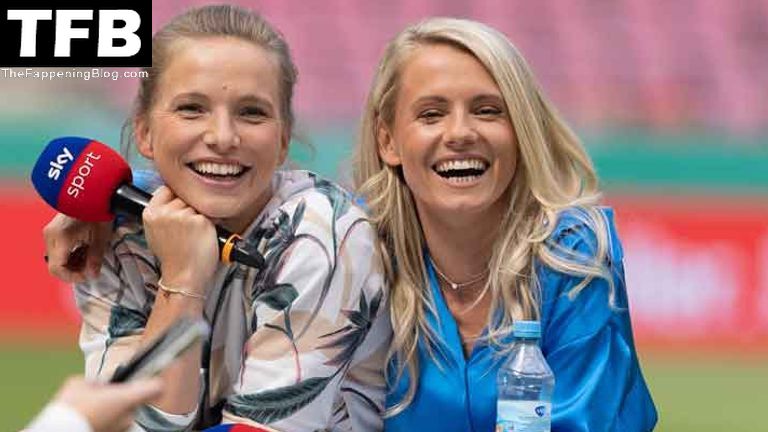